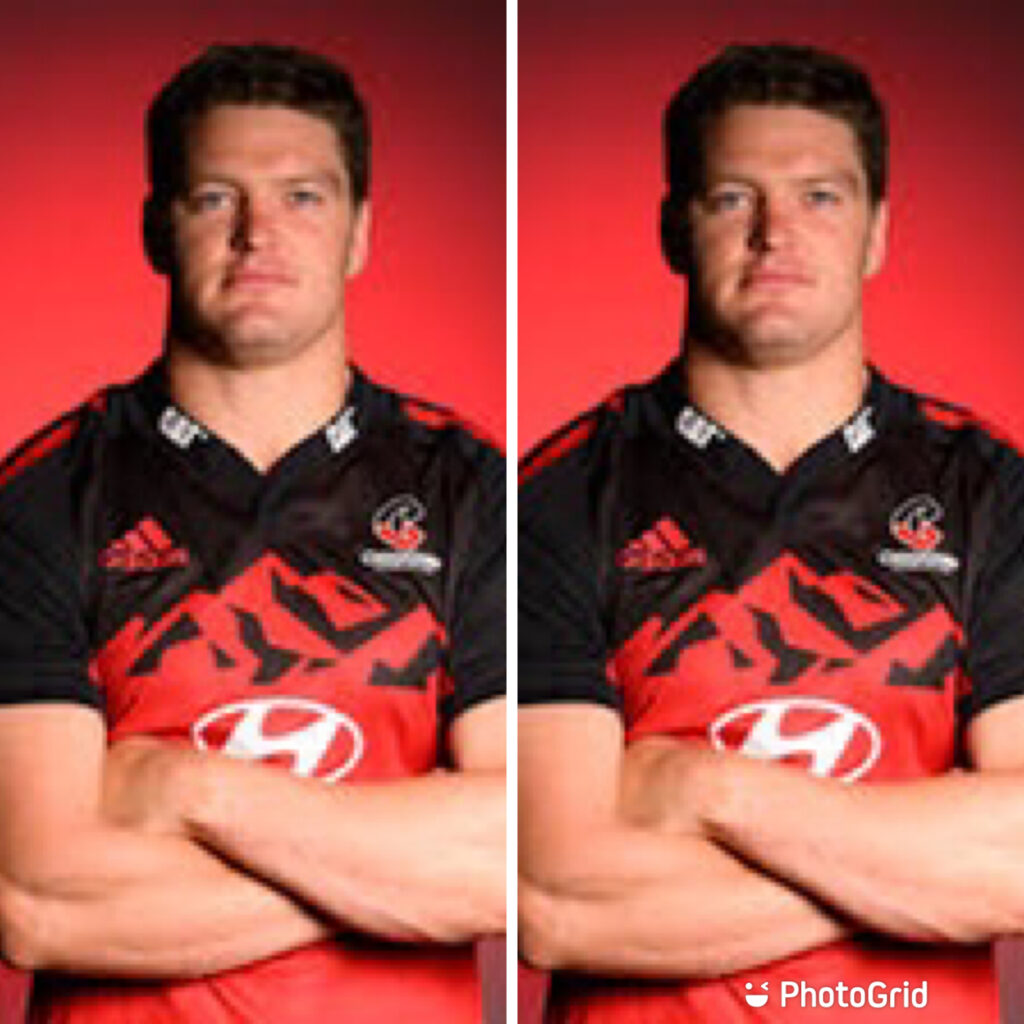 A lock for the Crusaders in Super Rugby and Taranaki inside the Mitre 10 Cup, Scott Kevin Barrett (born 20 November 1993) presently represents New Zealand in rugby union. For the 2020 Super Rugby season, Barrett will perform the Crusaders&rsquor; captain.

After being first chosen for the All Blacks, New Zealand&rsquor;s nationwide group, in 2016, Barrett has since carried out in 36 checks for his nation. His debut was in direction of Ireland.

Barrett was chosen to steer the Crusaders inside the 2020 Super Rugby season after New Zealand took third place on the Rugby World Cup. Barrett was then hailed as a doable All Black captain.